-Company Sovereign Fund, a.s. Founded on 7. February 2013 two shareholders based on a suburban street No.85 in Liverpool.

-during the year 2013 were created based all executive and organizational structure of the company. Shareholders entered in 2013 to fund projects and assets worth 2 500 000,00€.

- during the year 2013 were prepared for the implementation of the first projects, which can be found on our website.

- In 2013 be misplaced 100% sister company SVF Austria GmbH based in Eisenstadt in order to broaden the scope of the politically and economically more stable market. 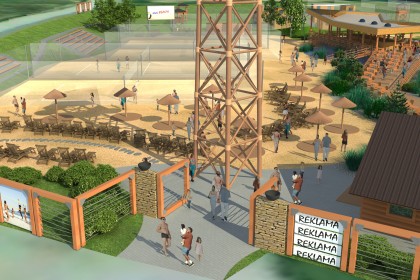 Do you love sports, Entertainment, and good food? All this and much more can be found in sports and leisure complex eXtreme pa
0 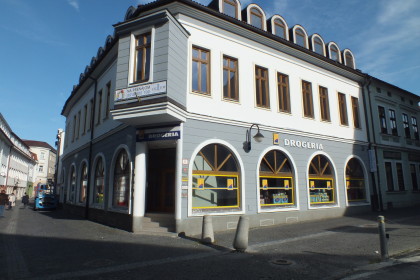